The traditional route plan takes 2D drawings as the main reference objects but cannot reproduce the real scene. Thus, the engineer can select the best site only after several times visiting. With the development of technology, BIM is gradually replacing the traditional CAD drawings and has been widely used in engineering projects. 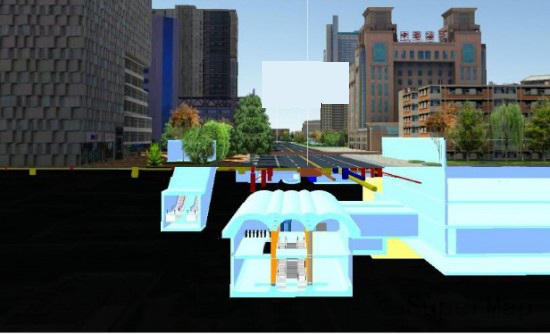 The oblique photogrammetry data and 3D laser scanning data can build a real 3D surface model alongside the Metro line with the characteristics of fast modeling and data updating, which makes it easy for people to obtain the city surface 3D scene model. Through BIM+GIS technology, the macro 3D surface scene and micro BIM model can be integrated, and the relative position relationship between lines, stations and surrounding environments can be reproduced accurately, which is more intuitive and effective when compared to traditional planning and design system.

In the planning and designing stage, the designer can design the station model and the tunnel model through BIM software in 3D environment and can generate the required image files automatically by using 3D model and the information therein. The full process design of BIM has promoted the transformation of the metro surveying from traditional 2D to 3D. The 3D visualization of drilling, geological, and pipelines allows the simple 2D graphics transformation to real 3D space models, and then, to combine it with surface 3D models and BIM design models, the spatial positional relationship between these three can be used to guide the design and construction.

The 3D visualization of pipeline reproduces the distribution of the pipeline under the ground. Through the BIM+GIS technology, the relative positional relationship between the pipeline and the station, the foundation ditch and the surface model can be visually displayed, and the depth of embedment and ownership information can be viewed. With the powerful GIS spatial analysis function, it is possible to find the pipeline that intersects with the station and the foundation ditch model, and to determine the migration plan in the presence of the participators and the pipeline ownerships.

Combining BIM+GIS technology with other technologies like cloud computing, Internet of Things perception, mobile Internet, big data analysis can achieve the integration with BIM technology. It will be an effective way to solve the safety problems by building a safety risk management platform for rail transit engineering construction. 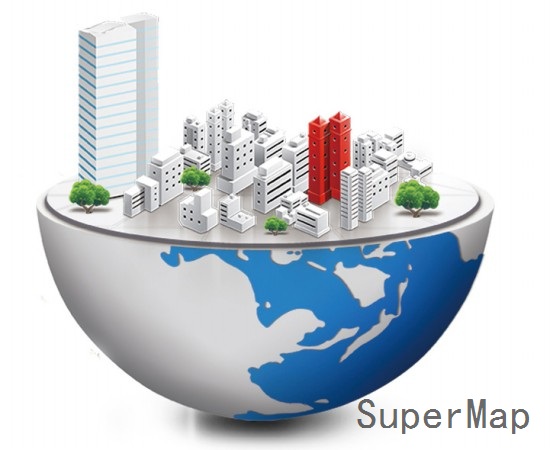 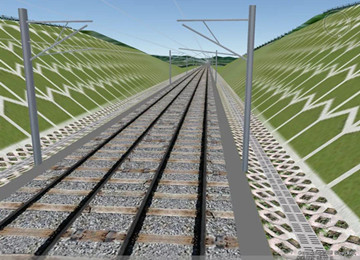 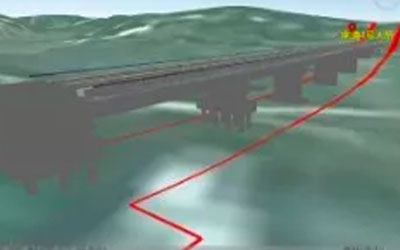 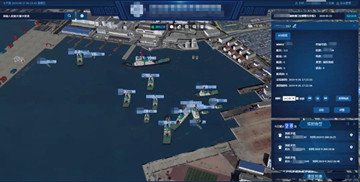