Since the launch of the 18th SuperMap GIS Contest in March, it has attracted many college teachers and students from Europe, Africa, Asia, America and other regions to register for the contest. In Europe, SuperMap International Europe&Africa Center cooperates deeply with universities in Serbia and in Eastern Europe to develop online live training courses for GIS contests. 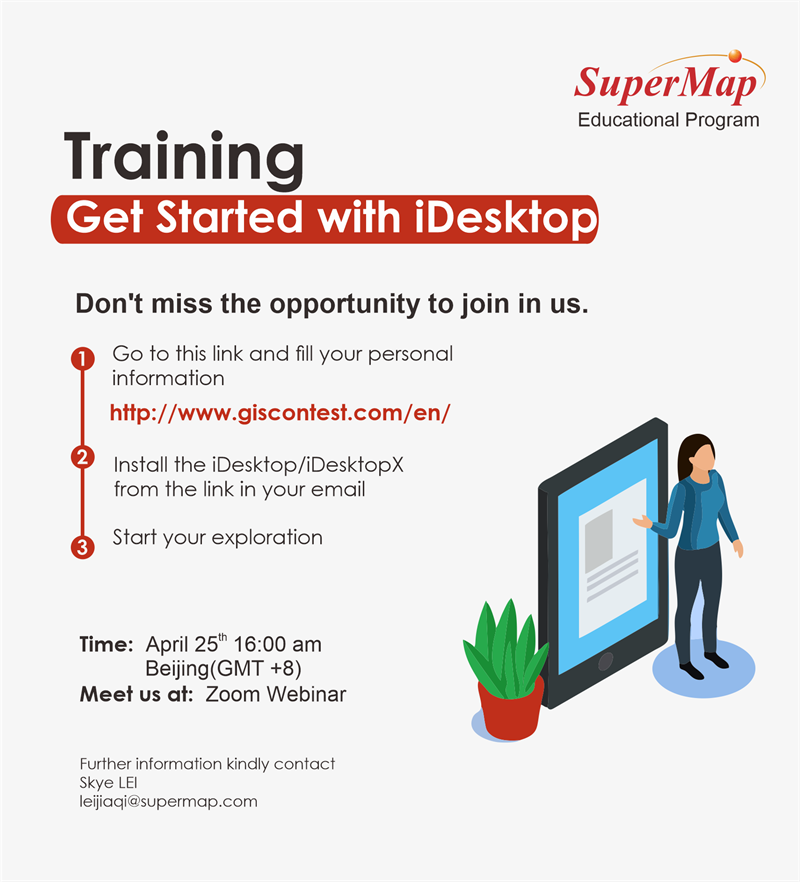 There are 5 sessions of the training in this series. The first 2 sessions were successfully held on April 18 and 25. More than 300 audiences from 29 countries, like Serbia, Turkey, Rwanda, Guinea, Albania, Thailand, Indonesia, France, Croatia and others watched the live training online.

The live broadcast training was conducted in English by SuperMap International Europe&Africa Center, and the SuperMap overseas employees of the Europe&Africa Center answered questions on the live broadcast in multiple languages (Serbian, French, Turkish). On April 18th, the first training mainly introduced the SuperMap technology system and GIS Contest. On the 25th, the second training focused on the introduction of SuperMap products and product operations, and online guidance for audiences to operate SuperMap software. In the next three training webinars, they will focus on the use and development of SuperMap cloud products and 3D products.

In response to this GIS Contest, SuperMap International conducted systematic training for universities in Europe and Africa for the first time, and received strong support from universities in Serbia.

SuperMap would like to express sincere thanks for everyone who participated into the GIS Contest training and their supports on it. We are looking forward to seeing more of you for the next three training webinars. Let’s expand GIS skills together.

For your further questions about reports and SuperMap, please feel free to contact us via email: biz@supermap.com

Reports in Videos, please find below:

Reports in PDF, please find below: 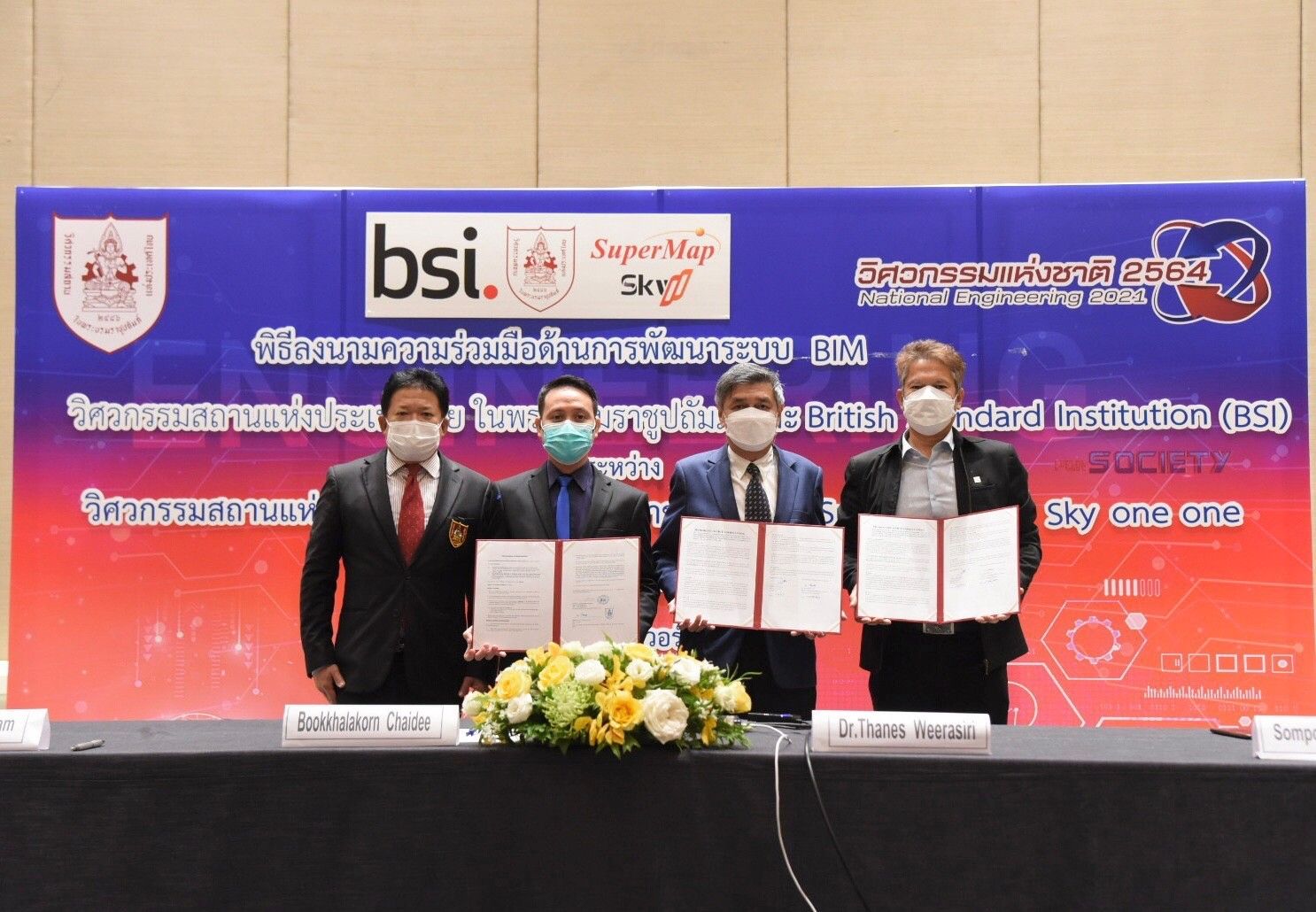 OPEN! The 4th International Workshop on GIS Technology and Application 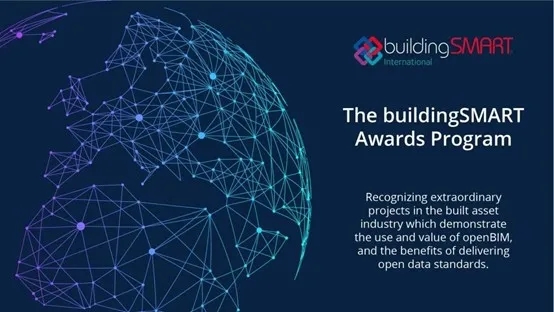