Auf Wiedersehen, which means goodbye in German. As 19 September is the last day of InterGeo 2019, there are still a lot of people at the venue. And the schedule in SuperMap booth is very full, too.

The first highlight is the official signing ceremony between SuperMap and nFrames for the partnership. nFrames is a new star German company which focuses on photogrammetry technology and its SURE software solutions are used in more than 20 countries around the world. Also it has built partnerships with more than 300 universities and research institutions around the world. 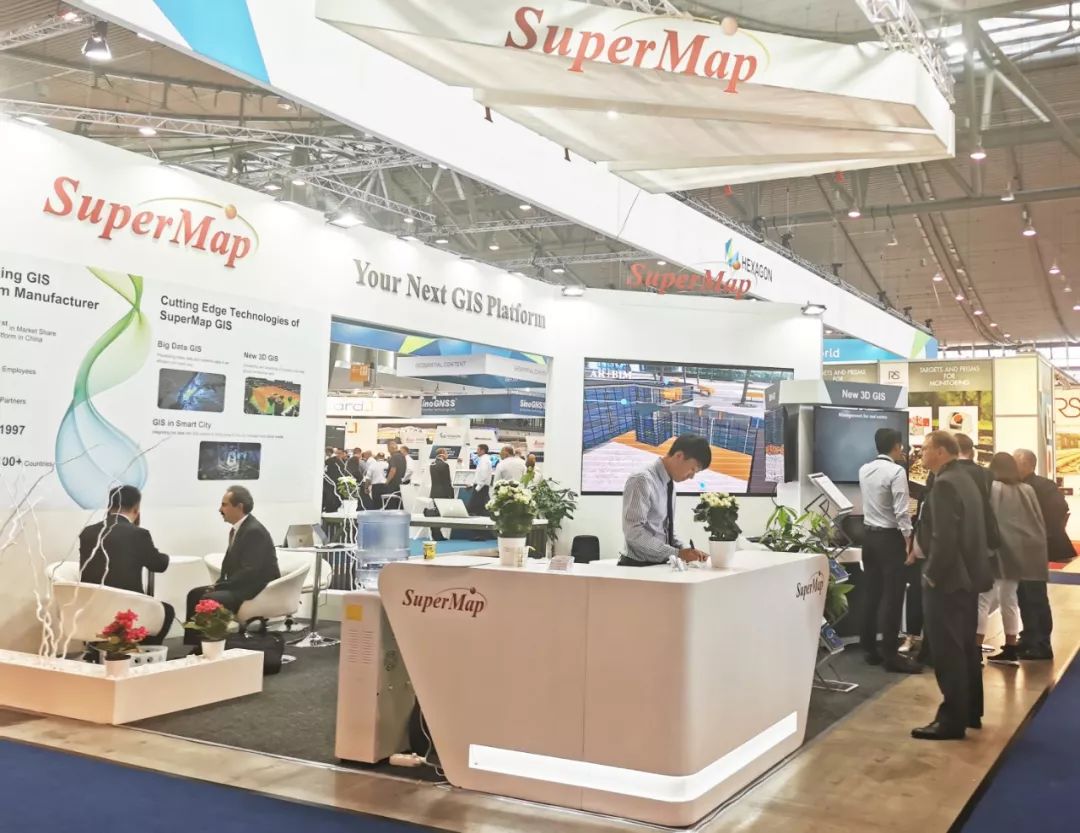 PhD researcher Konrad Wenzel, one of the Co-founders of nFrames, said that it is a great pleasure to be a partner with SuperMap and a good start to have a win-win result. Mr. Wang Haitao, Vice President of SuperMap, said, through the cooperation of SuperMap and nFrames, SuperMap technology can enter the European market, and the nFrames technology can be recognized by Chinese market. 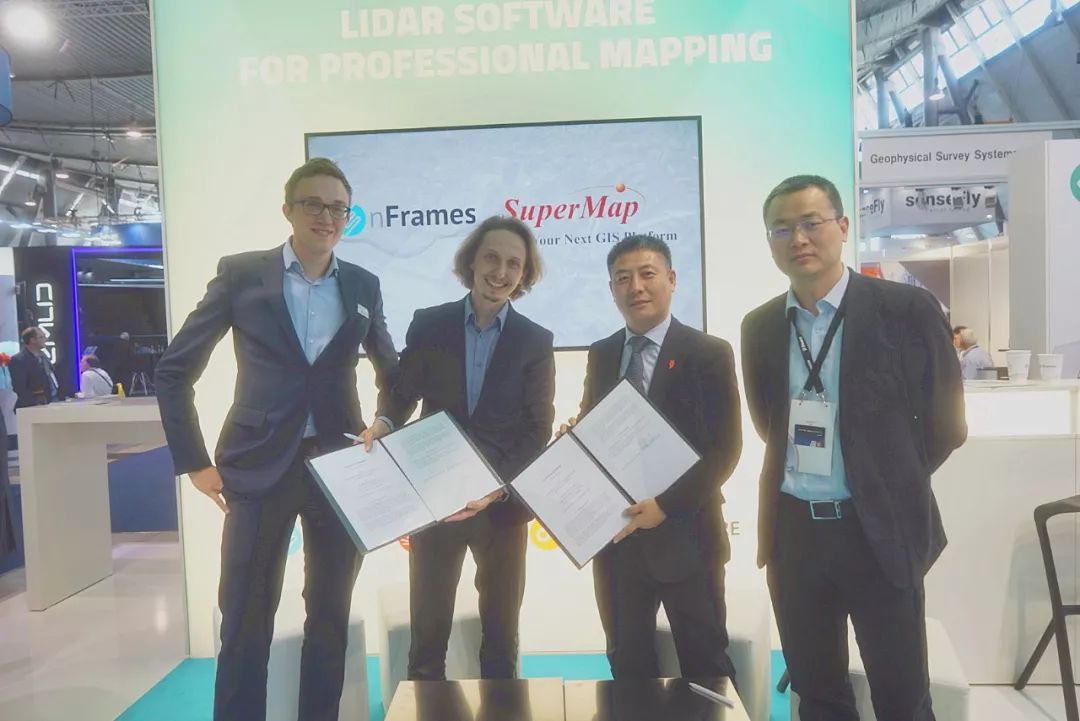 As for the second highlight, Mr. Pro. Dr. Rudolf Staiger, the President of FIG, visited SuperMap booth and awarded SuperMap as the gold member of FIG. Dr. Rudolf Staiger said it is very pleased to have SuperMap as the gold member of FIG and invited SuperMap to participate in the FIG next year in Amsterdam. Also, he expressed the willingness to maintain a long-term friendly relationship with SuperMap. In addition, FIG will strongly support The 2nd International Workshop of GIS Technology and Application jointly organized by the China Society for Geodesy Photogrammetry and Cartography and SuperMap to bring Chinese GIS technology to the whole world. 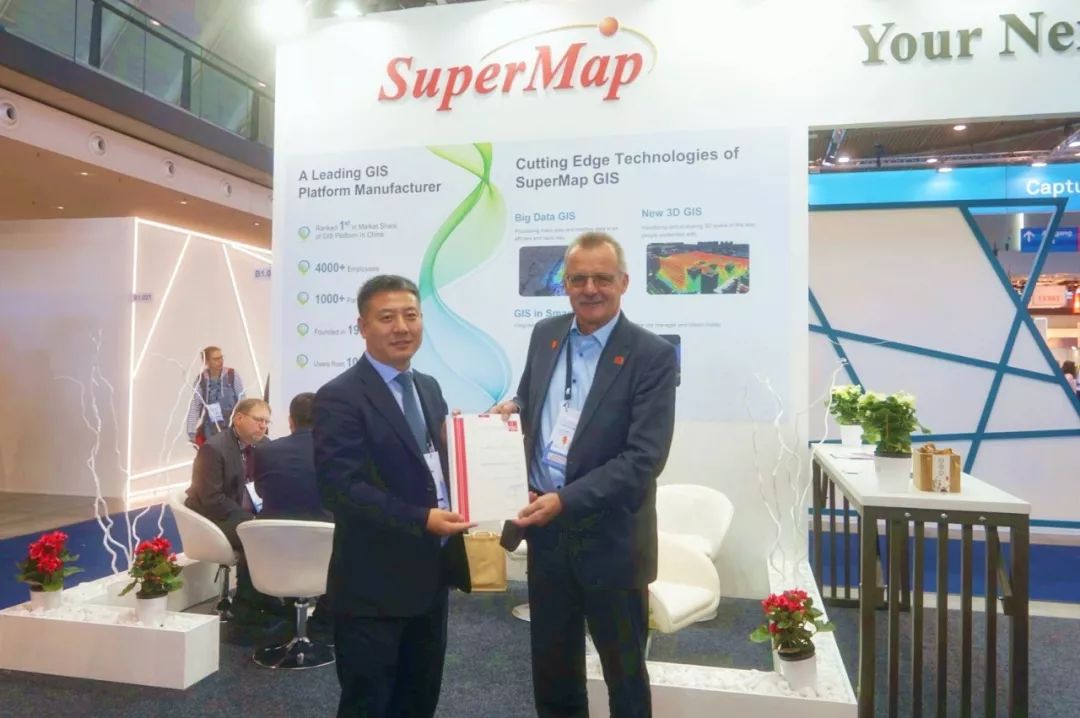 At last, Mr. Daniel Katzer, the Director of InterGeo Exhibition and Conference, visited and expressed his welcome to SuperMap and helped on booking the booth for SuperMap next year. He said, as the organizer of the global surveying and mapping exhibition, it is glad to see more and more Chinese companies participated into the event. This year, more than 50 Chinese companies exhibited in 2019 InterGeo with abundant contents, including GIS, surveying and measuring instruments, drones, etc. 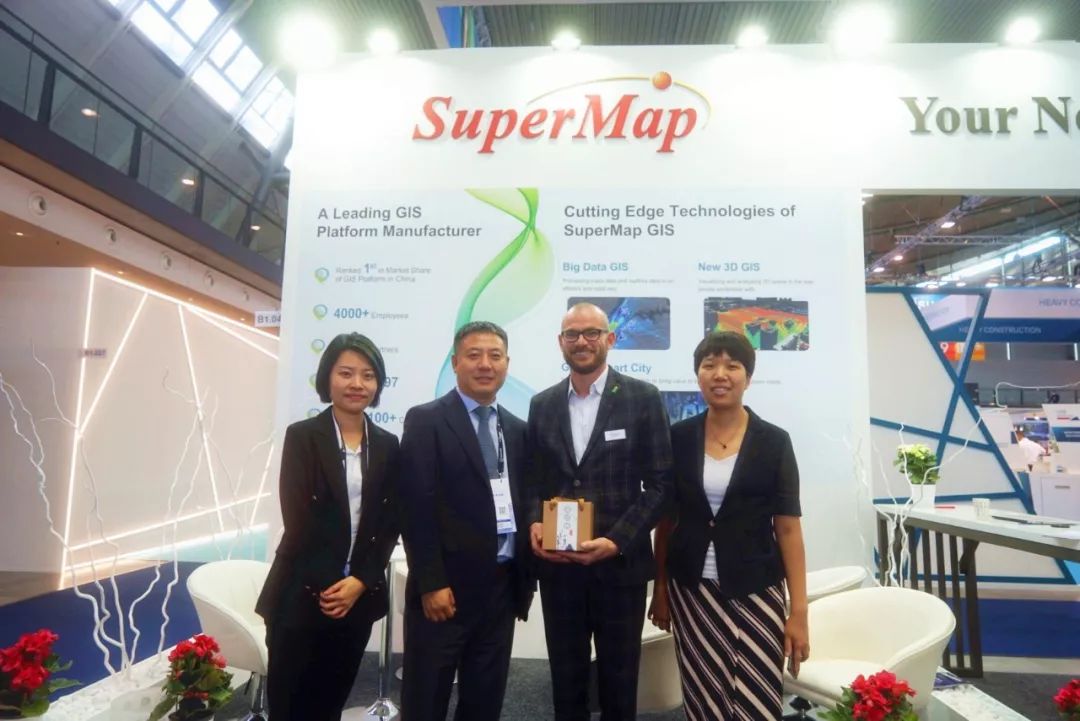 To conclude 2019 InterGeo, SuperMap made great efforts on it and gained a lot of results. As said by Mr. Wang Haitao, “no matter how difficult the European road is, SuperMap must have a strong believe and continue the road firmly to let the European people use SuperMap technology and products in the future”. 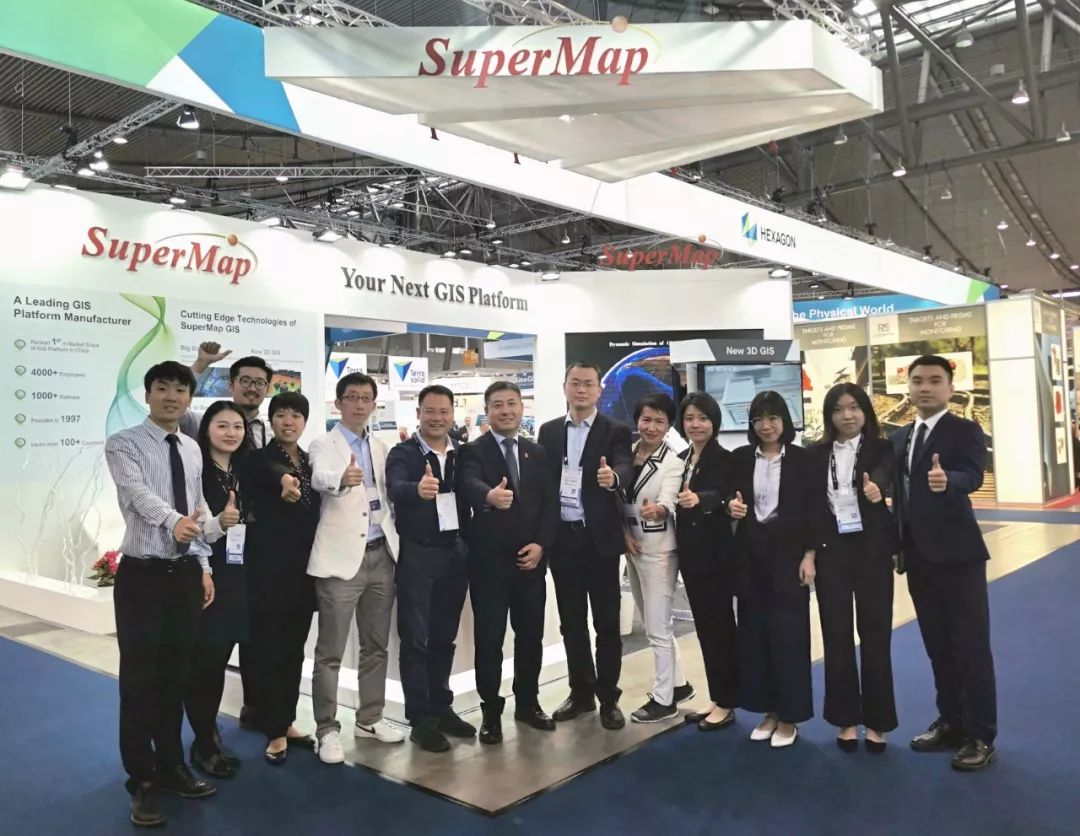 PS: 2010 InterGeo will be held in Berlin, Germany from October 13-15, SuperMap will see you there! 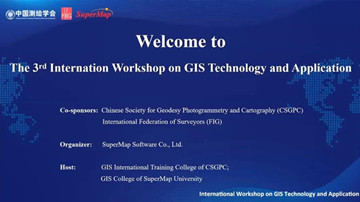 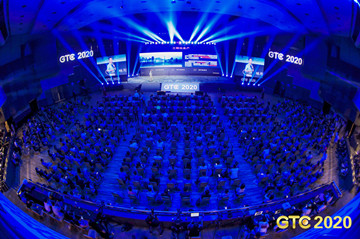 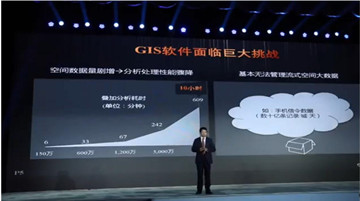