Transformation of technology and business in natural resource management

With the in-depth application of GIS, it is increasingly demanding to restore reality in 3D scenes. In technology, 3D GIS has to turn the geographic data into visible geographic information that can expand 3D visualization to 3D GIS systems. This is same as the early 2D GIS that came from computer graphics management in the visual view.

With the development of 3D spatial information acquisition technology, the large-scale, high-precision, low-cost data acquisition has become a reality, and the cost of 3D application construction has been greatly reduced. In addition to cost, 3D technology has also achieved innovations in following ways: 1, using BIM and 3D solid data model to achieve the expression from surface and shape to the internal structure. 2, integrating new 3D data (oblique photogrammetry, BIM, laser point cloud)  with traditional data (images, vectors, terrain data, fine models, underground pipelines) to improve the modeling cost and the accuracy of 3D scenes. 3, based on WebGL technology, Web 3D provides the feasibility of 3D GIS applications in building B/S architecture. At the same time, on the basis of cross-platform GIS technology, it develops the 3D spatial analysis capability of the Web. 4, the 3D GIS standardization and data sharing features reduced the construction difficulty and construction cost of 3D Web applications.

2.  In-depth integration of technology and business

In natural resource application, technologies can be used to better restore reality through the characteristics of 3D technologies. For instance, the oblique photogrammetry dynamic singularization technology can not only achieve singular selection, query, but also realize the buffer analysis, spatial query and other functions with the support of vector surface data model. Also, the real estate object information can be restored by using the precision of point cloud, fine model, the internal information of the real estate. 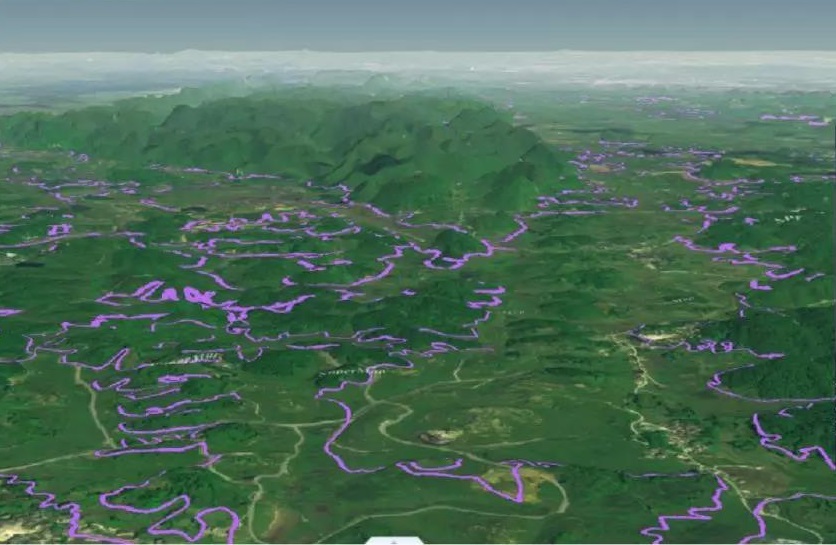 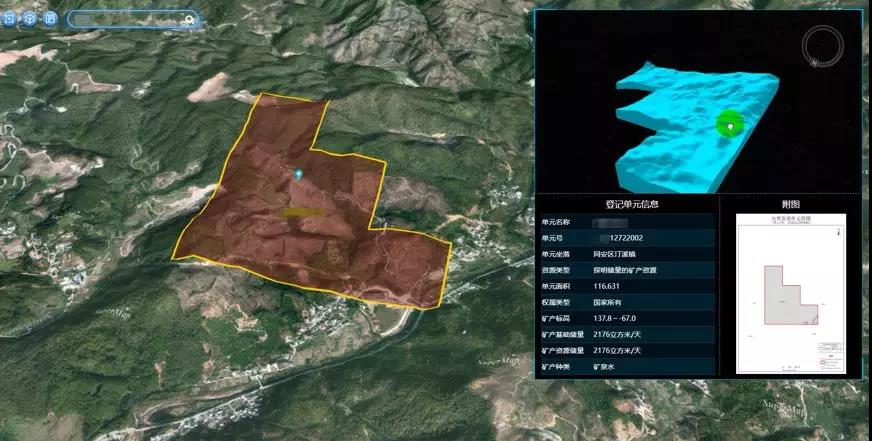 By using 3D GIS, the 3D space of the city can be uniformly described. Also it can fully display the underground geology, pipelines, buildings, and ground land, traffic, structures, vegetation and so on to form a 3D space frame consistent with the real world. In the single building, the 3D urban planning system can be used to evaluate and analyze the plan in real time in the simulated urban scene. 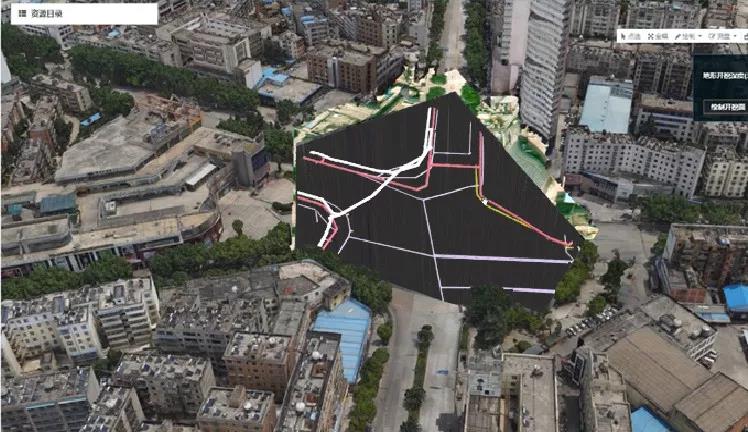 Since the tunnel and natural resources intersecting on a 2D projection, the actual occupied area is not equal to the intersecting area. The model of through-the-mountain tunnel is established to realize the comparative analysis of 2D and 3D based on 3D, and it can provide accurate analysis results for the occupation of natural resources.

According to the results of 3D terrain modeling of elevation data, the slope analysis can be used to find the geological disaster points quickly, comprehensively and accurately to provide reference to decision-making in soil and water conservation. 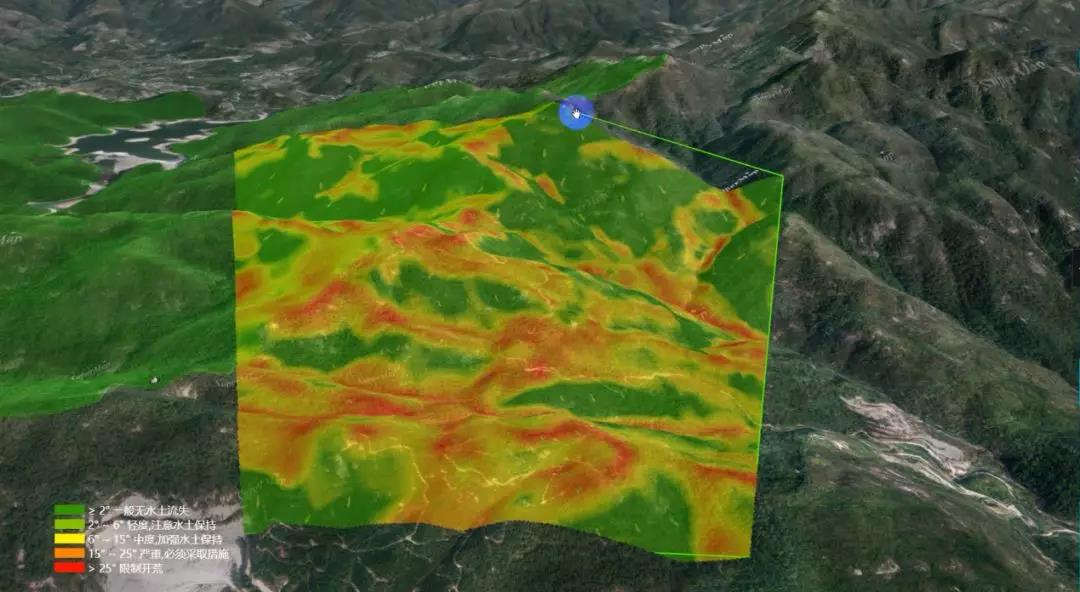