In many applications, the volume of data in surveying, mapping, and other industries is large, and the single-threaded simple mode cannot meet the performance requirements for data storage. To solve the problem, the data storage can be completed through the big data tools provided by SuperMap iDesktopX. Based on the Spark distributed computing framework, the multi-core computing resources of the local machine can be used in the stand-alone mode. The data can be imported by the multi-node computing resources after the cluster is configured , which can greatly shorten the time of data storage. Also, there was a on-site testing by users, it takes only nine minutes to import the 40 million confirmed plots data into the Distributed Space File Engine (DSF), and the time consumption can significantly decrease with the increase of Spark computing nodes. 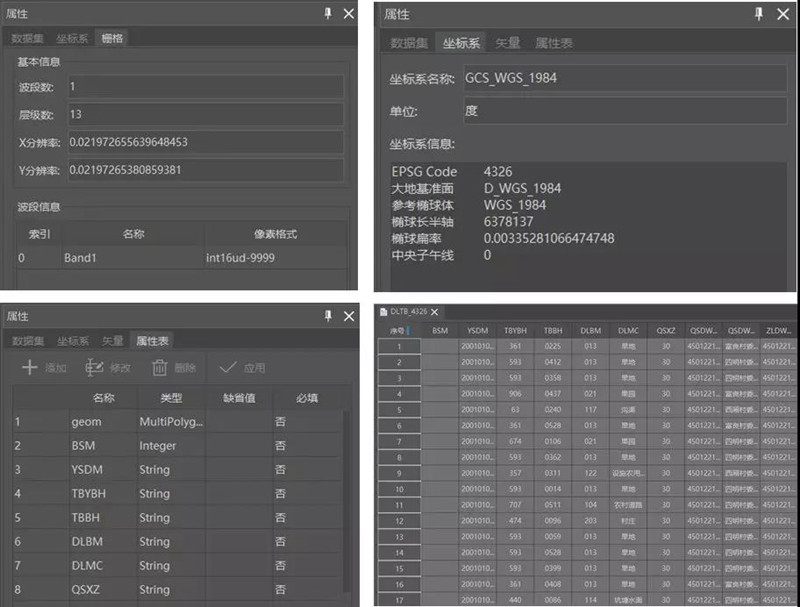 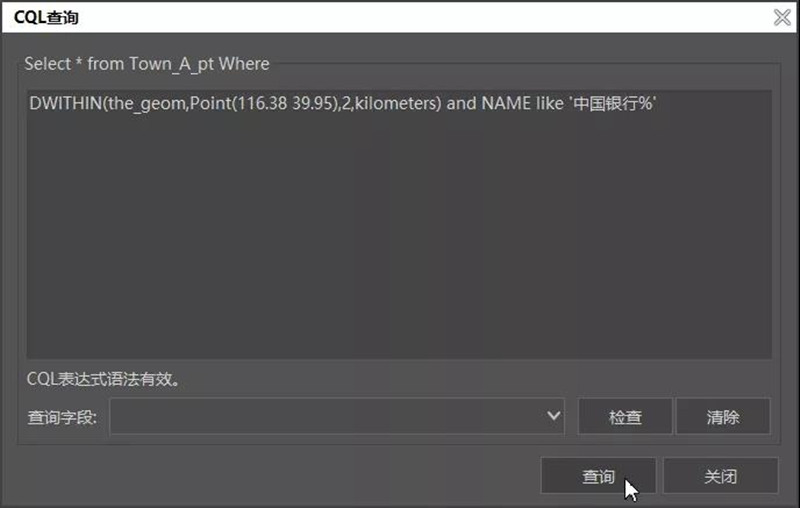 Map is the most intuitive way to display GIS data and data processing and analysis results. SuperMap iDesktopX 10i fully supports distributed data mapping, including: layer symbolization, thematic map production, etc., and supports loading style templates for layout, so that existing map results can be reused for distributed data. The most typical application is that after importing a large amount of land map data in land industry into the distributed storage system, the original map template can be directly loaded to quickly obtain the distributed land-use thematic map. 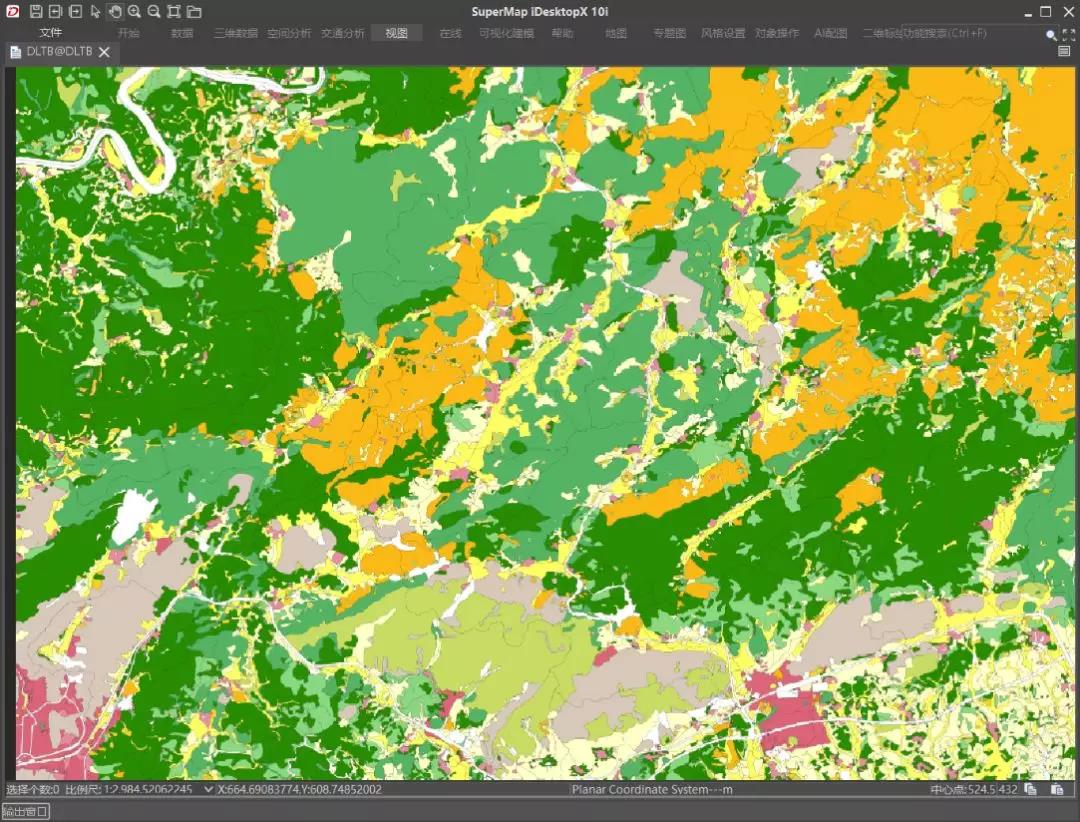 SuperMap iDesktopX 10i not only has the ability of mapping in distributed vector data, but also provides practical mapping functions of distributed raster and image data, such as multi-band combination display of image data, raster data color table display, etc. It solves the problem of efficiency in making maps such as mountain shadows, slopes, and aspect maps in the case of massive data. 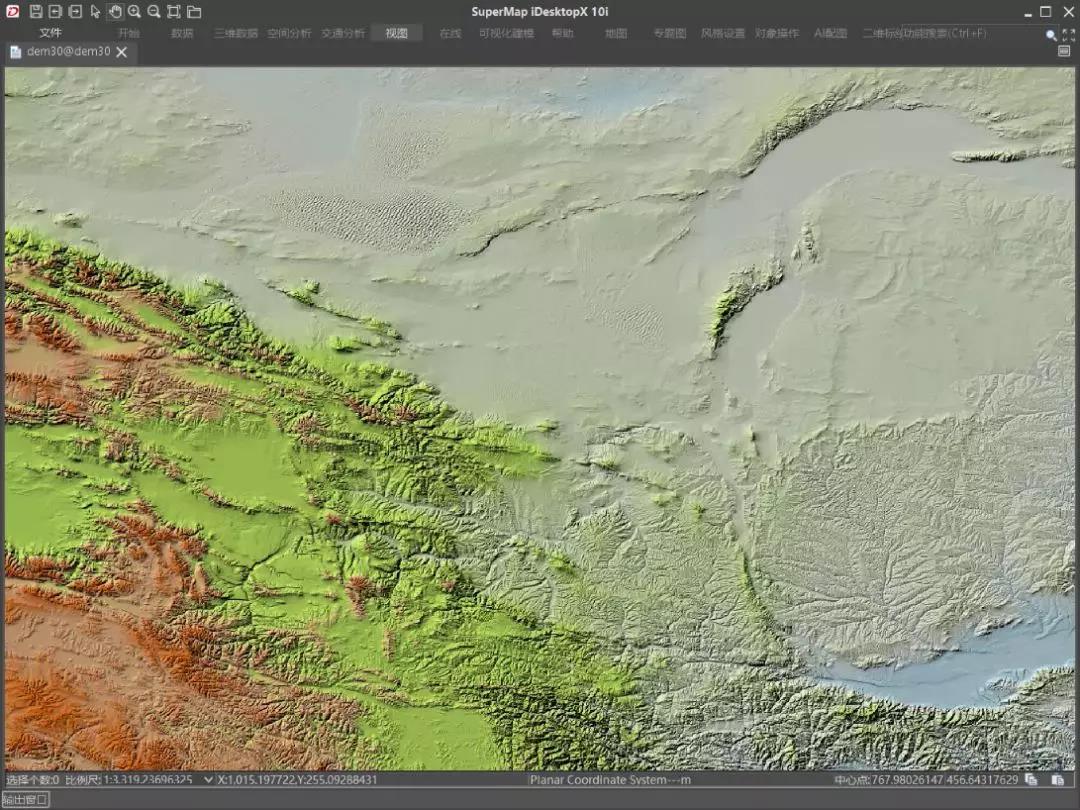 SuperMap iDesktopX 10i supports direct publishing of previously configured maps by workspace. With the support of high-performance slice-free distributed rendering technology, it implements large-scale data map-free publishing as an iServer map service and achieves the responsiveness in seconds to reach hundreds of millions of data. 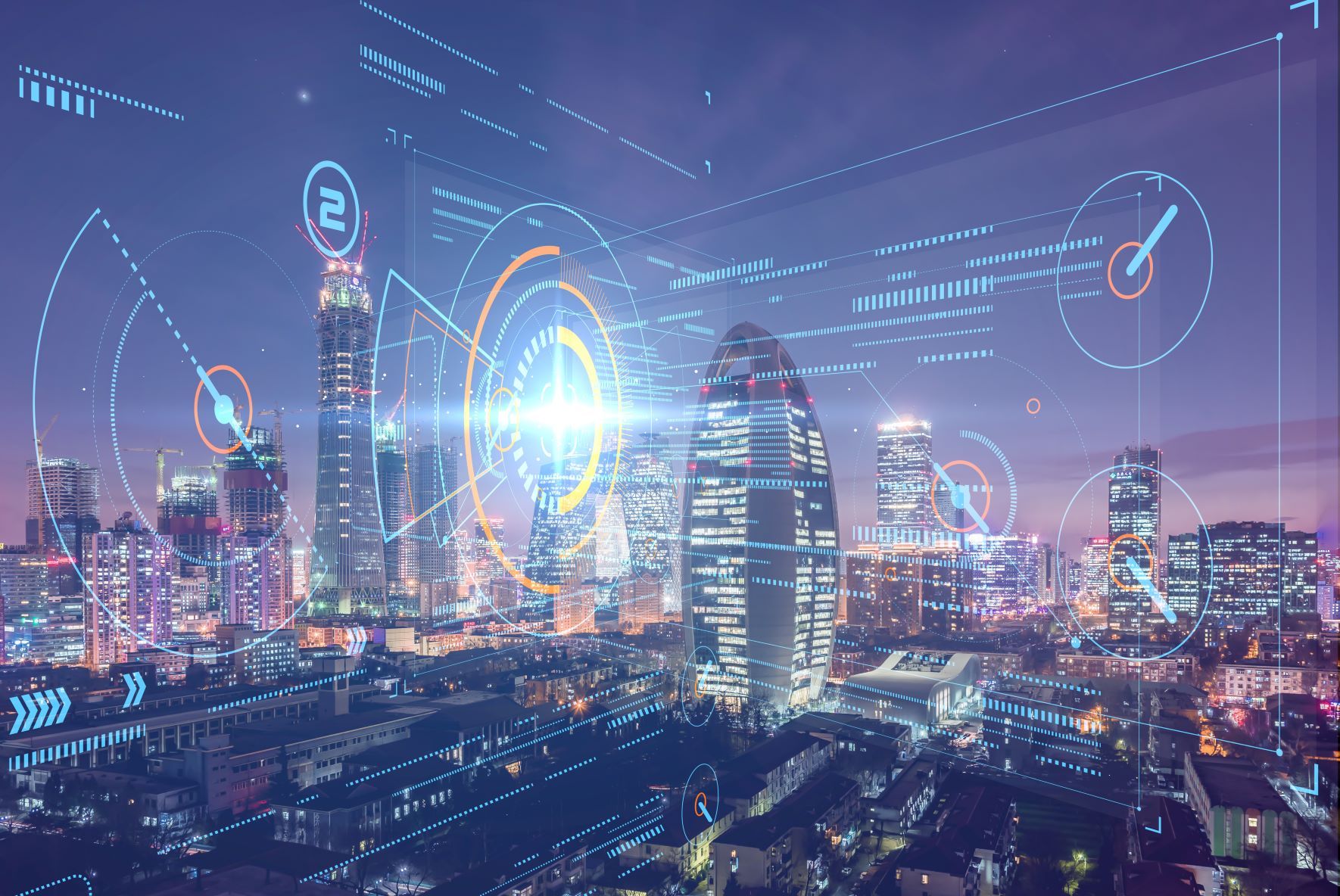