Incidence and mortality of cancer in all countries

This figure shows the age-standardized incidence of cancer in all countries. Among them, Australia, New Zealand, Ireland, USA and Denmark cover a higher incidence. 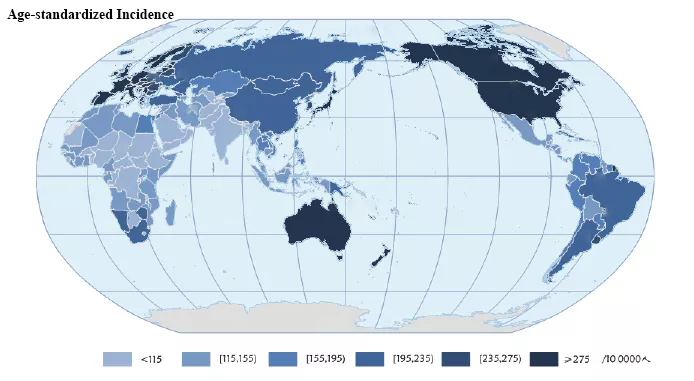 This figure shows the age-standardized mortality of cancer in all countries. Among them, Mongolia, Kosovo, Serbia, Hungary and Montenegro cover a higher mortality. 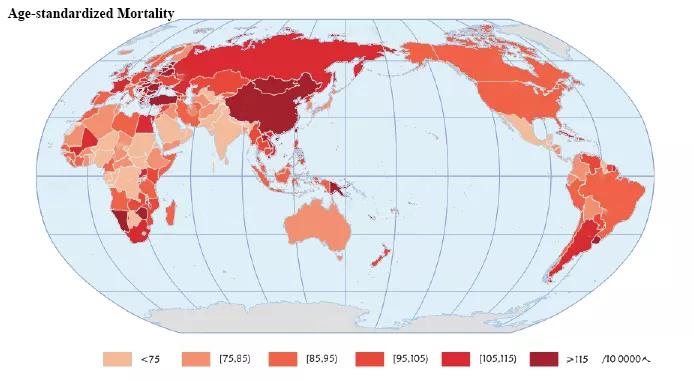 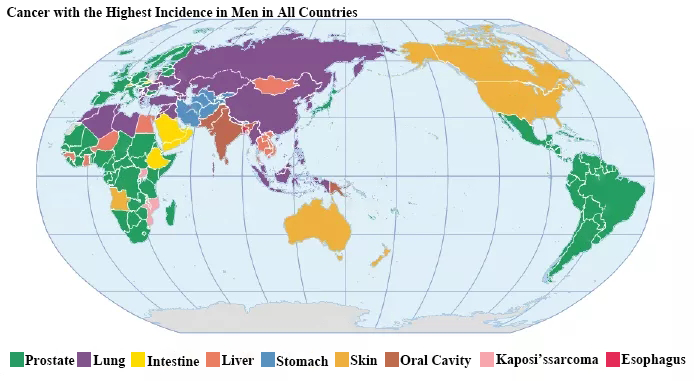 The types of cancer with high incidence of females are more unitary. The breast cancer holds the highest incidence in females in 157 countries. The next is cervical cancer (23 countries). 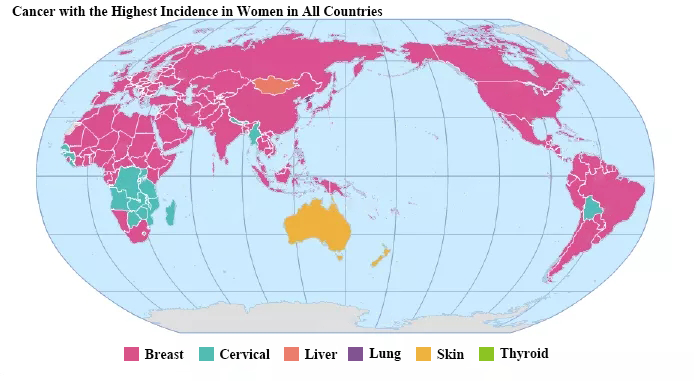 With the increase of population and life expectancy, cancer will become more common and the burden of cancer will be further increased. When Choosing a healthy lifestyle, and making regular physical examination, 30% - 50% of cancer can be detected and treated earlier. 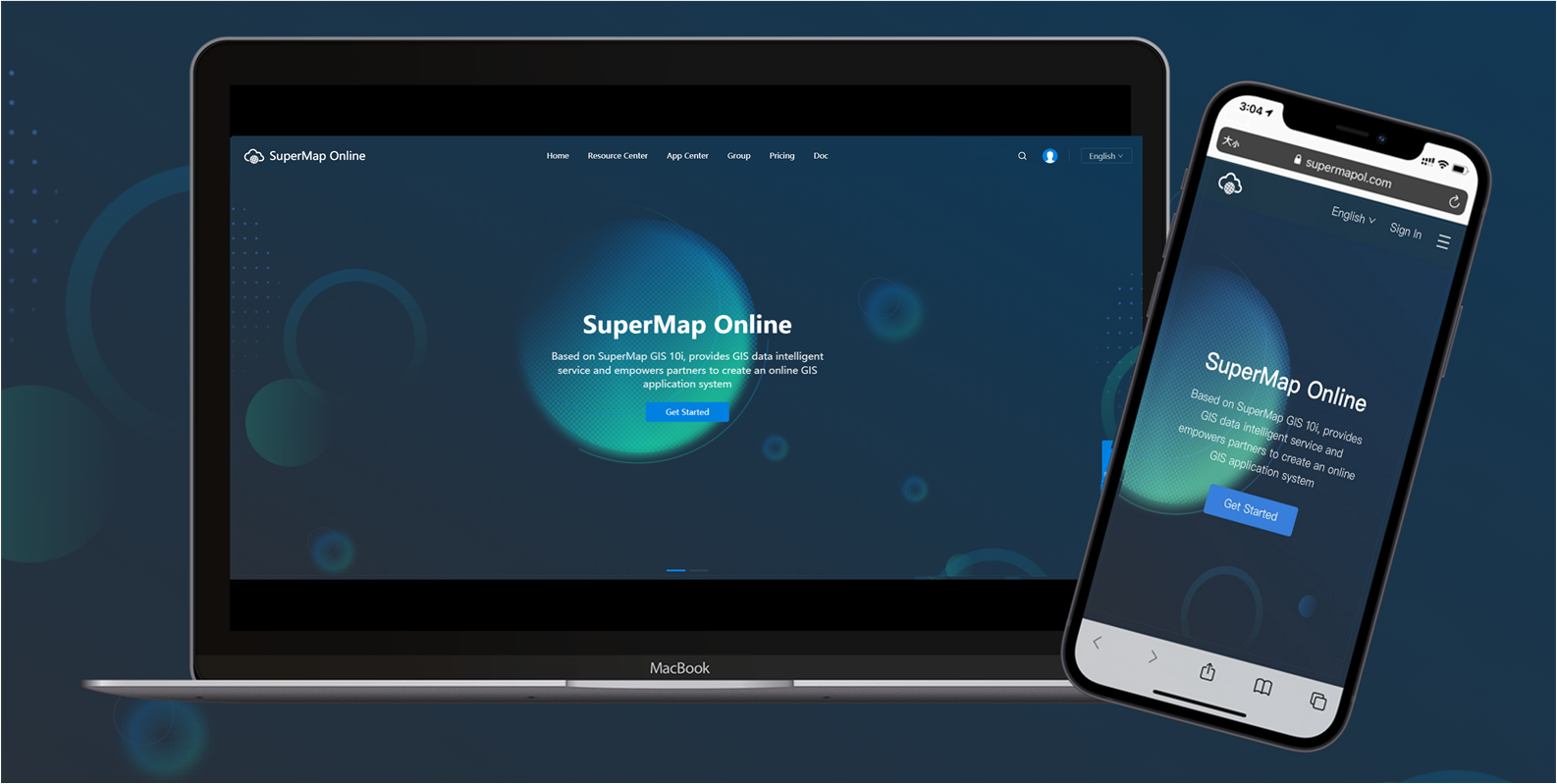 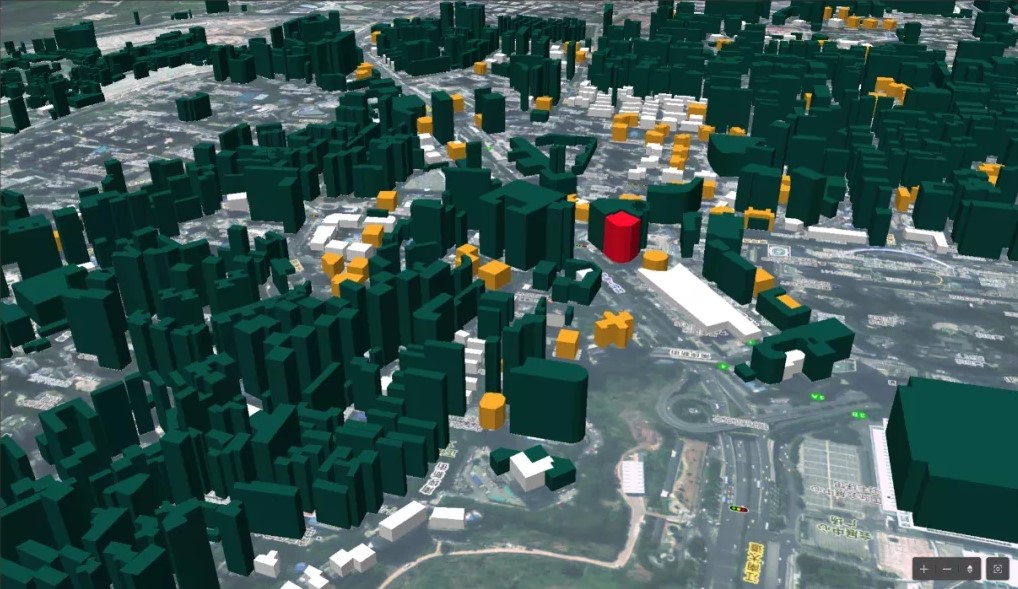 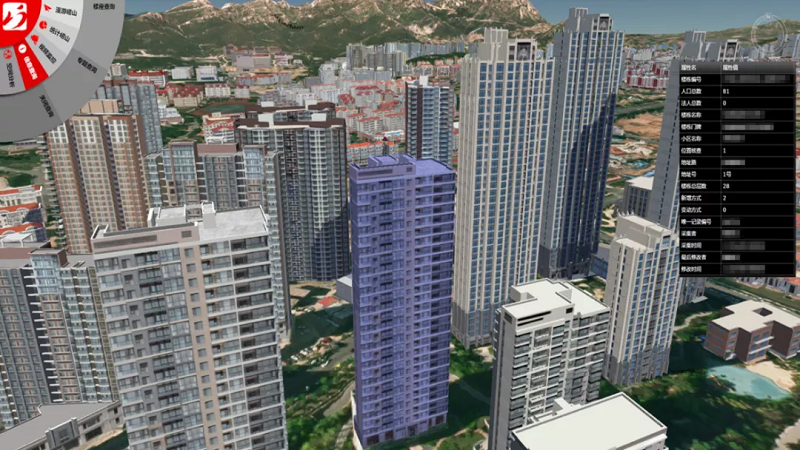