The 3-day MasterGIS Day came to a close on 27th November. SuperMap feels very honored to be invited by MasterGIS, one of the leading GIS online training institutions in Latin America as the sponsor to make reports. 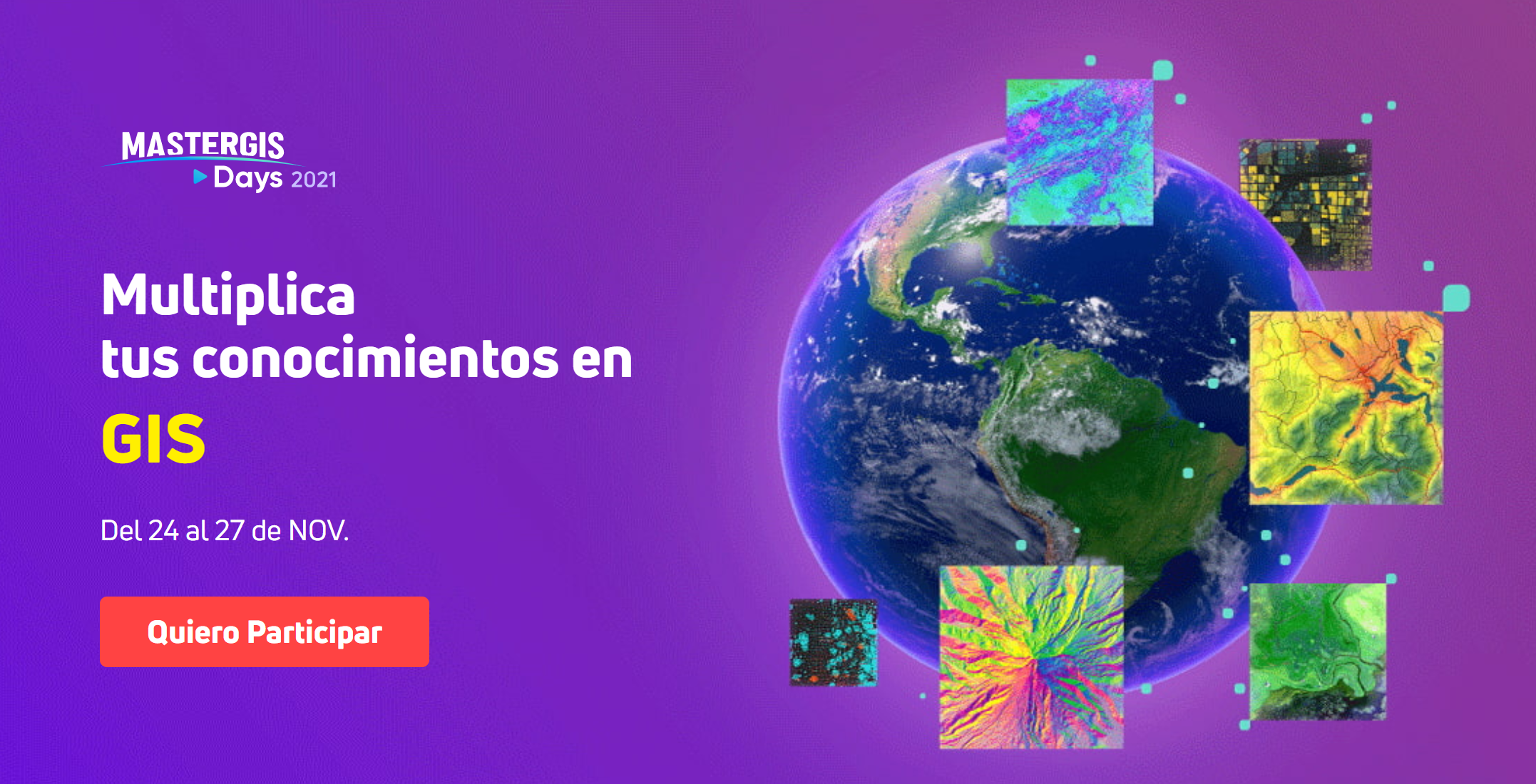 This show was also reported by Beihang University in the Journal of the Regional Center for Space Science and Technology Education in Asia and the Pacific(China) (Affiliated to the United Nations). We hope that the university and enterprise can forge closer cooperation on GIS education in this era of rapid advancement of technology. 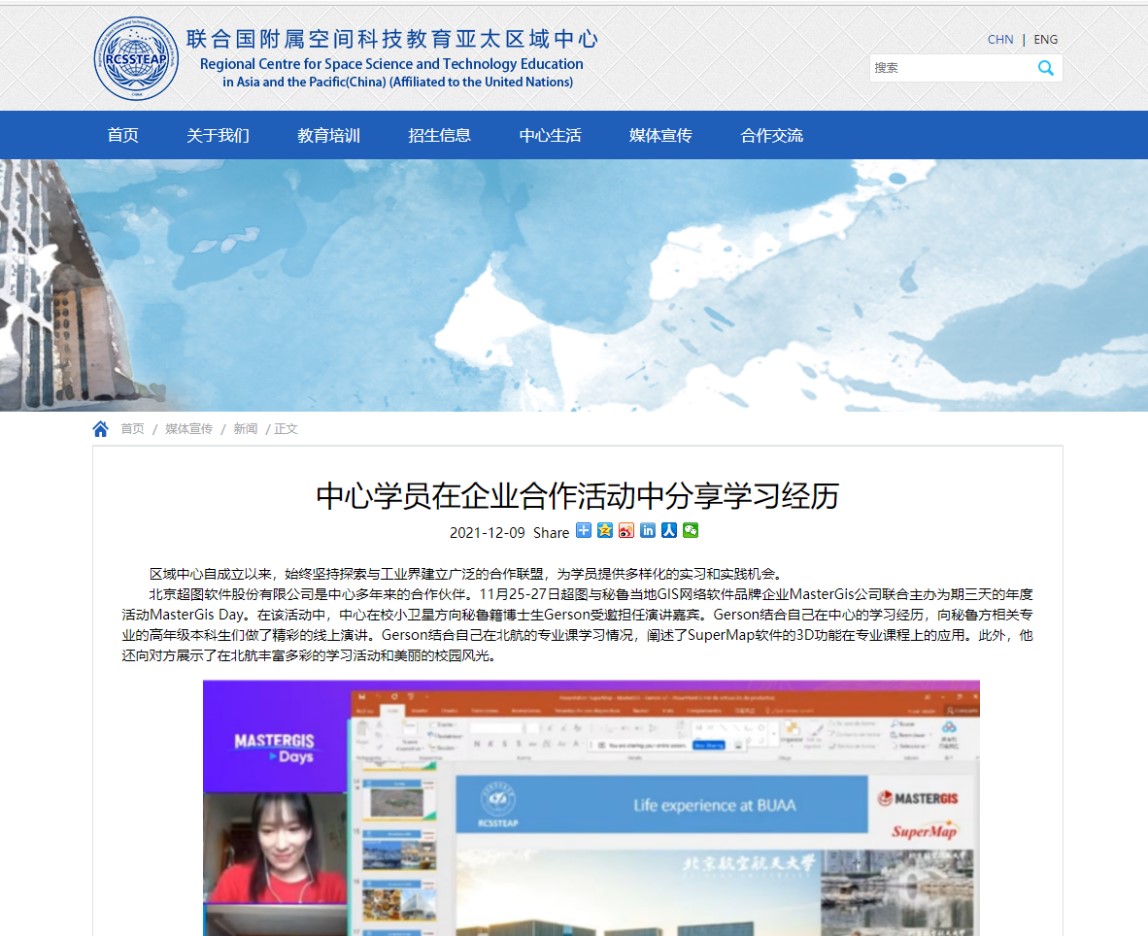