Pingshan District of Shenzhen is one of the first batches of 90 national smart city pilots of the Ministry of Housing and Urban-Rural Development. As a capability platform supported by the concept of “Wise Pingshan”, the Smart Pingshan Space-time Information Cloud Platform can provide spatial data supports for the decision-making of Pingshan District Government and applications of citizen service and business management with SuperMap GIS technology, which can promote the application in smart city planning, construction, management and assist leadership decision-making in Pingshan. 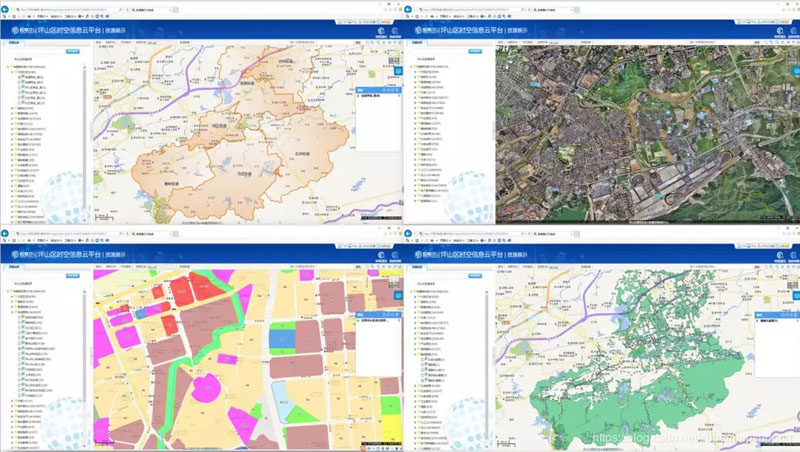 According to the evaluation results of the data collection in Pingshan District, the data amount has reached the level of terabyte with features of full element, full coverage, high precision, high frequency and multiple dimensions. The system adopts a data update mechanism combining dynamic update and real-time update that supports industry applications and the intensive sharing of government resources. 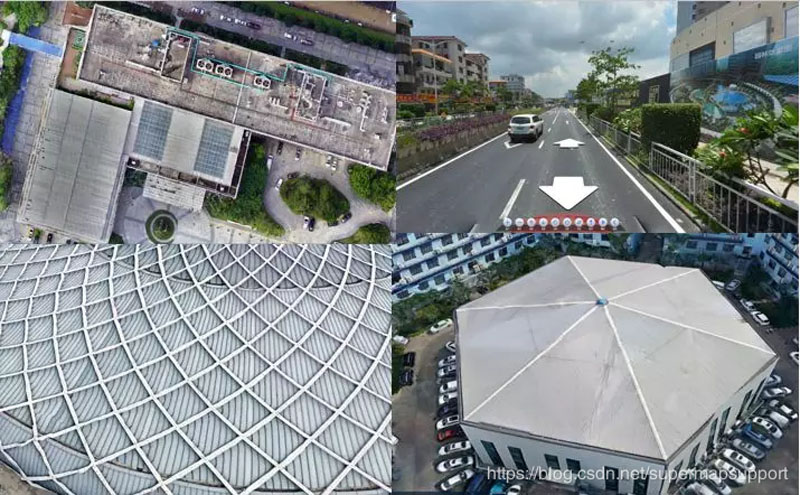 The platform realizes the integration of 3D and real scene, and enhances the visualization effect of new surveying and mapping data. Through the integrated management and real-time scheduling of massive spatio-temporal data, the platform realizes the seamless registration of image data, 2D data and 3D data. The superimposed display of various information data solves the visual defects caused by the triangulation modeling of the individual aviation real-time 3D, and restores the real details of the scene through the image.

The real scene image will find the best image to load. The original aerial image is merged with the real-life 3D model. The aerial image is displayed on the surface, while the 3D model is placed at the bottom layer. The image and the model can be linked to perform operations such as zooming, rotating, and panning, so that the real scene 3D model can reach the visual effect of photos. 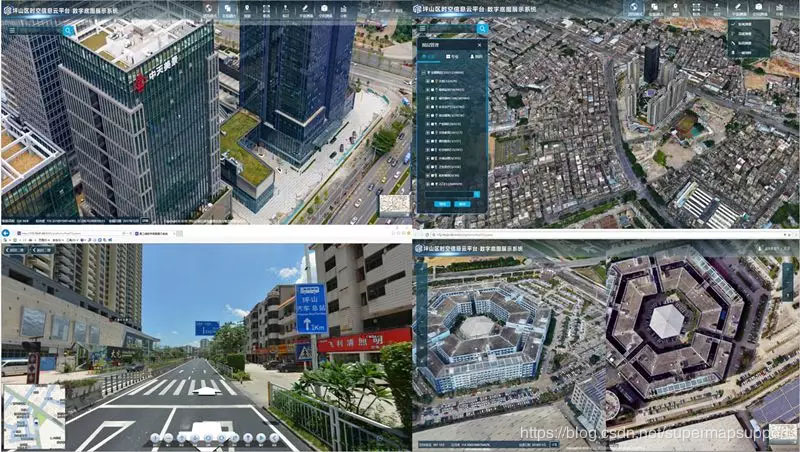 In the 3D real scene, the video sensing system implements functions for video surveillance point data, such as: browsing, positioning, information viewing and video browsing, and combines the perceptual data of the “Pingshan Perception” video sharing platform to apply the “Pingshan Perception” video sharing platform data in a new form. 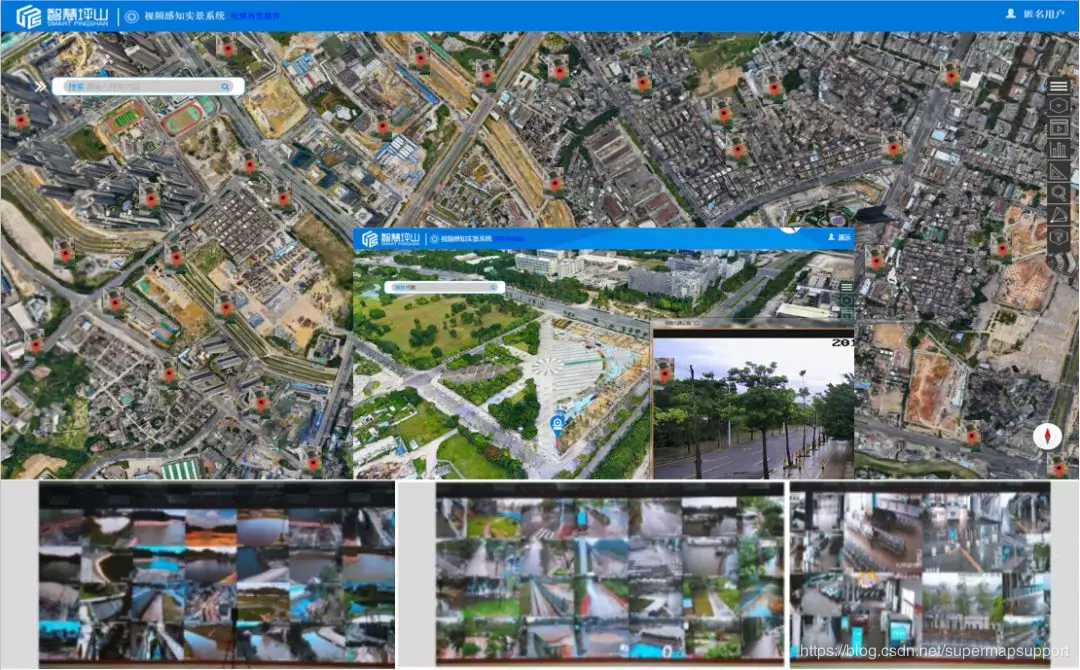 The video sensing
Based on the spatio-temporal information cloud platform, the urban real scene can be automatically changed and detected. Under the 3D real scene, the comparison of urban real-life map data in different periods can be automatically executed. By detecting the changes in the same area and urban fringe expansion area, the platform can also compare the new developments in urban planning and construction, and can develop new applications in urban planning, urban management and urban construction.

The platform monitor functions, including CPU, memory, hard disk usage, problem service analysis, email alert, running trend statistics will record the running status of the server to ensure smooth operation of the system. At the same time, the platform can help the operation and maintenance personnel to quickly understand the server layout and usage with topology map, and quickly locate the causes when errors occurred. It is a smart way to solve the unknown problems.