The metaverse has currently been a trending topic in the tech and capital circles. Corporate giants have been involved in related fields successively. Facebook (now Meta), Microsoft, NVIDIA have already set out the market layout. Many people believe that as the carrier of the virtual world and the real world, the metaverse will offer great opportunities for the changes in scenarios encompassing socializing, content, gaming, office, etc.

The term Metaverse is a combination of Meta and Verse, which indicates Beyond and Universe respectively, and the two together refer to the concept of "beyond the universe": an artificial virtual space running parallel to the real world. Professor Zhaoyang in the Tsinghua university suggests that the metaverse is a new type of virtual and real compatible Internet application and social form produced by integrating a variety of new technologies. It can provide an immersive experience based on augmented reality technology, generate a mirror image of the real world through the digital twin technology and build the economic system by blockchain technology.  It can integrate the virtual world with the real world in the economic system, social system, and identity system. Each user will be allowed to produce and edit content.

In the field of GIS, SuperMap has launched the BitDC technology system, including Big Data GIS, AI GIS, a new generation of 3D GIS, distributed GIS, cross-platform GIS, etc., which will become an indispensable key technology to build the metaverse. SuperMap invited Mr. Yi Huanhuan and Mr. Zhao Guodong, authors of the world’s first “Metaverse” book series to visit SuperMap and deliver a speech themed as “The End of the Internet—Metaverse, the Most Important Track of the Next Dacade”. 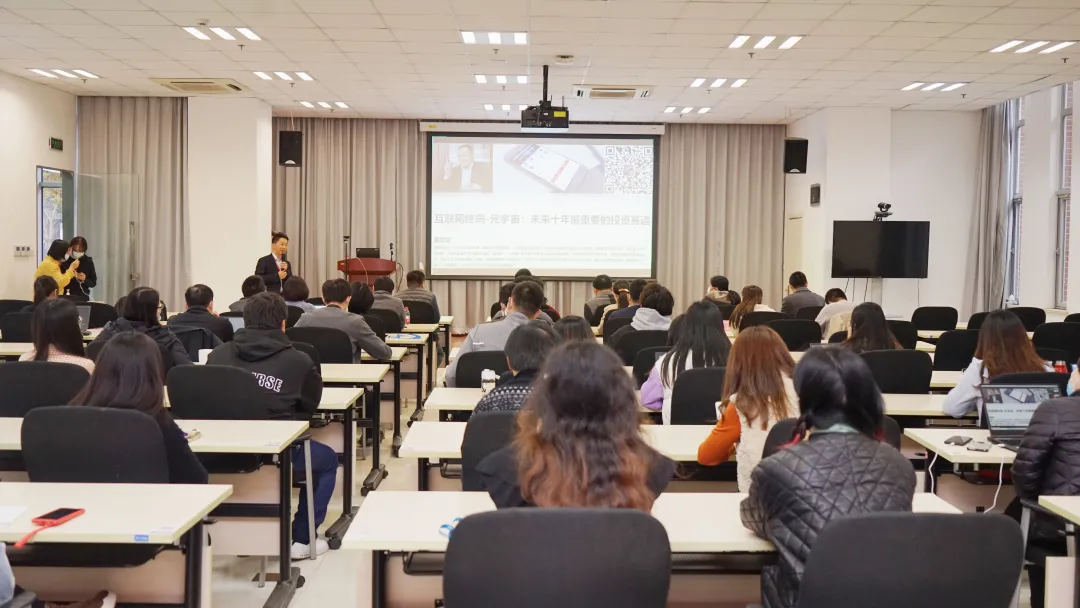 Yi began his speech by introducing three cases of entertainment scenarios: a virtual graduation ceremony of the University of California, Berkeley based on Minecraft; Astronomical, a virtual concert by the American singer Travis Scott; ACAI 2020 held in Animal Crossing. He said that from being applied to games to socializing, the metaverse is transferring from art to reality, and it is no longer far away from us. In the future, all activities in human society can happen in the metaverse. The metaverse virtual-real co-existence industry ecology will include a large number of Internet companies, and it contains a new opportunity for trillions of clusters. He believes that the metaverse has come, and the era of GIS has also come during when SuperMap will be one of the "builders" of the metaverse, and the metaverse is what SuperMap will do in the future. It is necessary to build the two-dimensional Internet into a real-time, multi-dimensional, online form. He also proposed the structure of six major supporting technologies, namely BIGANT, including Blockchain, Interactivity, Game, Artificial Intelligence, Network, and Computing Technology, Internet of Things technology. 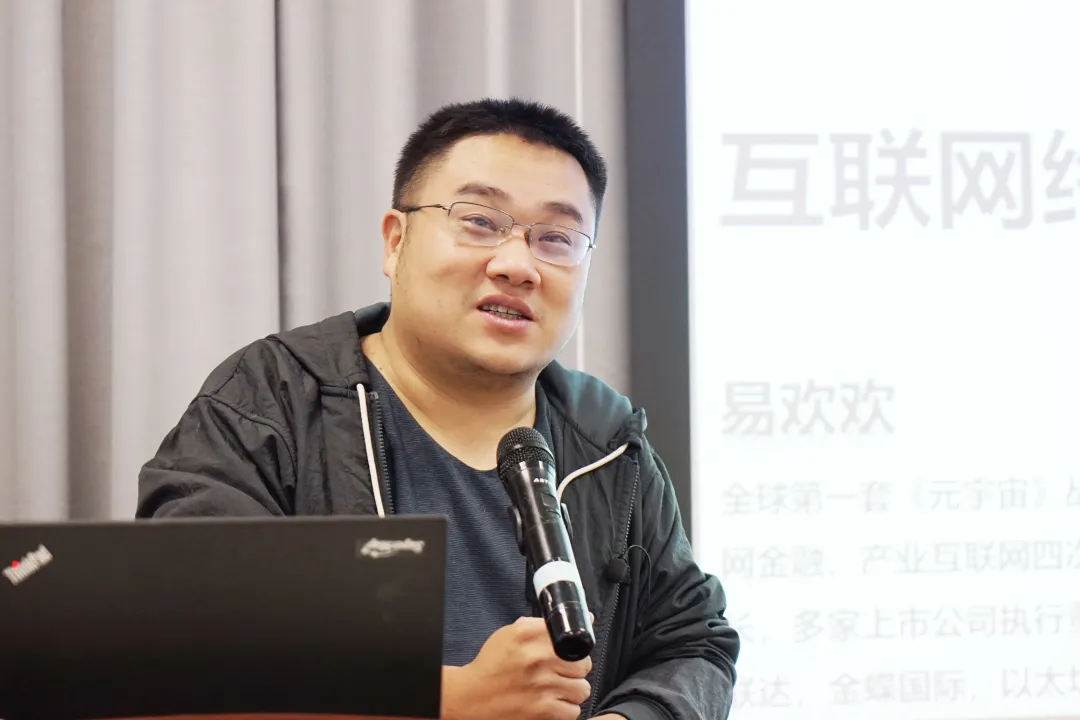 Zhao believes that the five characteristics of the metaverse can be summarized as free, natural, anytime and anywhere, both real and unreal, and both physical and virtual, which correspond to creation, communication, transaction, experience, and scene. At present, the metaverse is still in the initial stage of industry development. Enterprises that don't hope to be abandoned by the market must lay out in advance and make efforts on the underlying technology and building application scenarios. 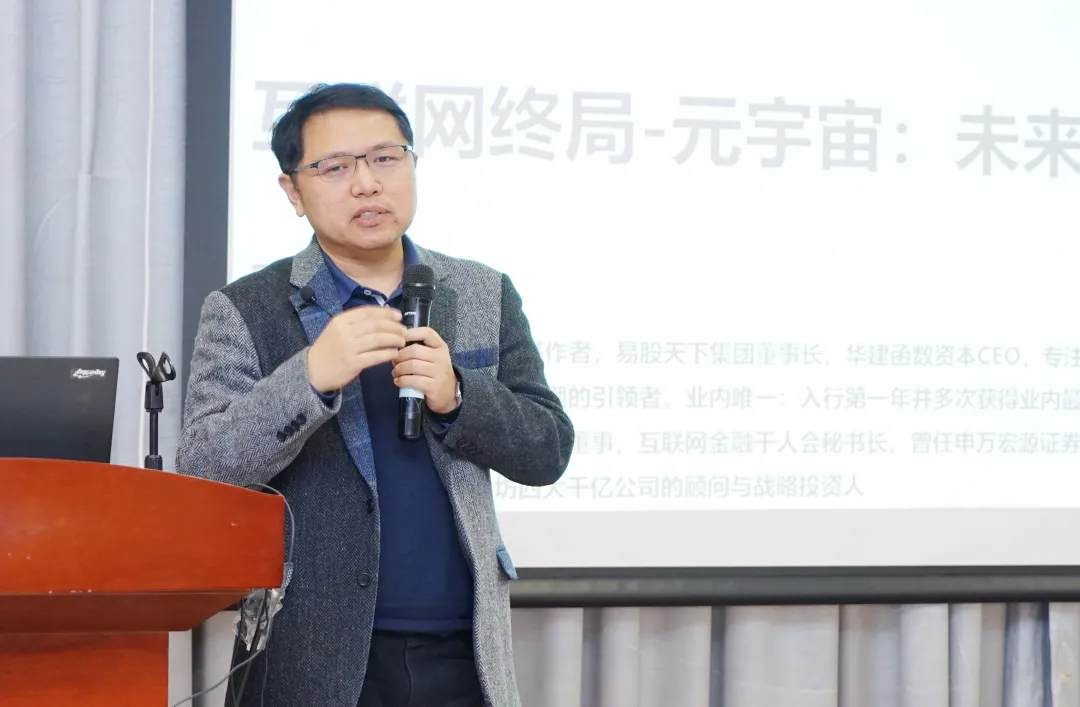 Mr. Song Guanfu, chairman and president of SuperMap, said that the "G" of BIGANT represents not only Game, but also Geospatial, or GIS. GIS is the technological foundation of the metaverse, a tool for mapping the real world to the digital world.

At present, SuperMap combines GIS and game engine, enabling the game engine to call the real 3D geospatial data managed by GIS spatial database, and supporting the integration of the real world and virtual world.

SuperMap will make persistent efforts on researching the latest technologies and trends and develop a GIS software facing the next decade, bring users extreme new experiences with innovative technologies, and bring real value. 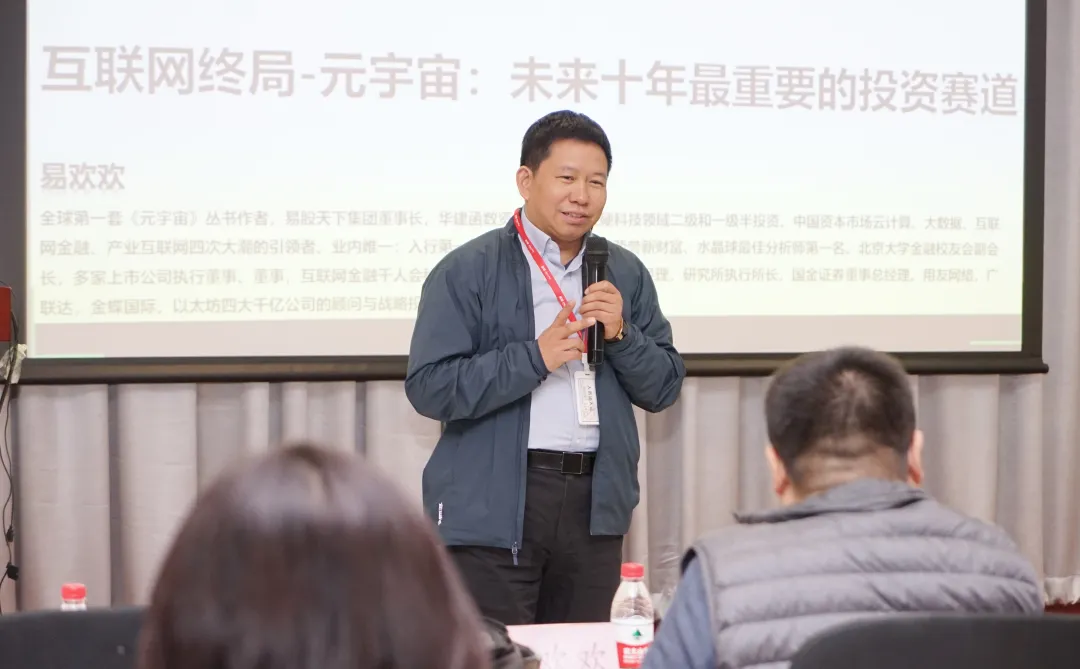 Smarter Management in Firms Through SaaS Map Solution of Dituhui (Map Intelligence): Data visualization of points (outlets) on “One map” 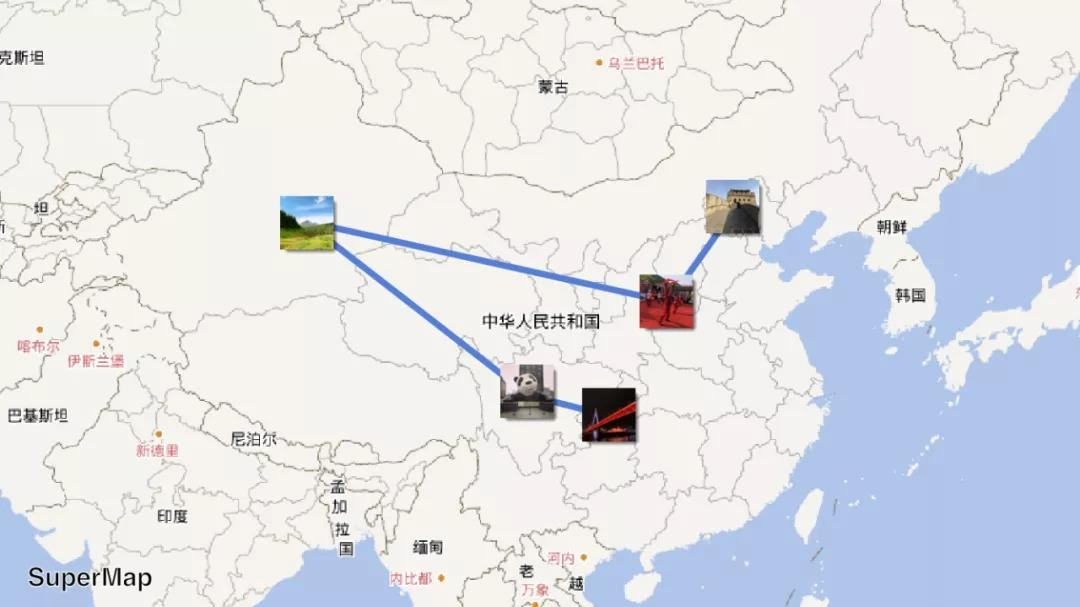 How to Show Your Unique Travel Trajectory?